After her harrowing rescue from the Faefumes, Hilma Moonstorey is nursed back to health by her grandmother.
Although five years have passed since her return from Vapourlea, the talented young musician remains beset by anxieties and insecurities. Encouraged by young police constable, Garth Mayfield, to take a position at a dilapidated abbey on the outskirts of Black Springs, Hilma soon discovers that the abbey houses not only elderly nuns but ghosts and dark secrets. 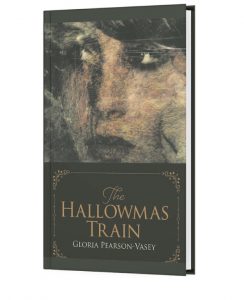