After the death of his mother, Dorrian Clery discovers he is part of a long-line of Sensos, native Creekside residents with certain powers of sensointuition. While on a book tour through the Atlantic provinces with his aunt, Dorrian realizes he and his aunt are being followed. When the stalking continues, Dorrian turns to a magical bloodline feather for help.

Take a driving tour across the Atlantic Provinces with Dorrian, following his chapter-by-chapter itinerary. 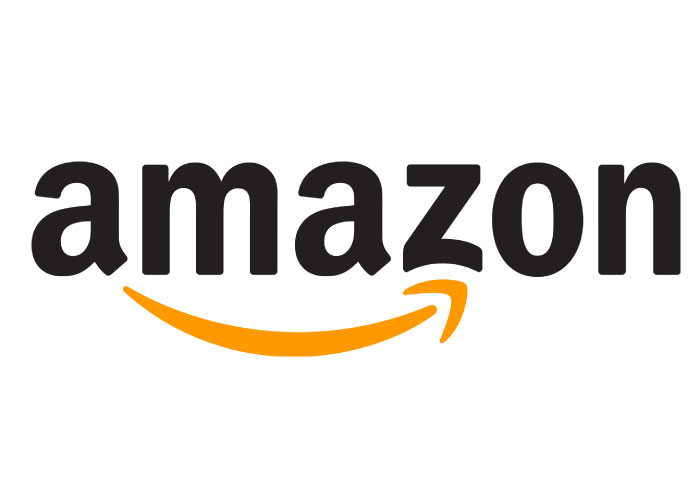