Building a fantasy world is fun, and for the writer wandering into the realm of historical fantasy, it becomes an amazing discovery. 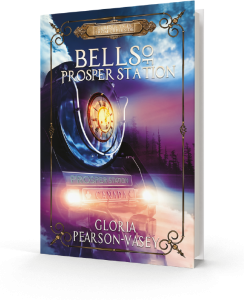 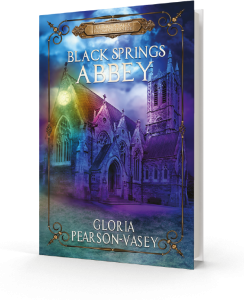 Fantasy is a genre of speculative fiction containing elements that are not realistic. It has numerous subgenres including romantic, supernatural, quest, steampunk, mythic, urban and historical.

Bells of Prosper Station and Black Springs Abbey are historical fantasies set in the oil heritage regions of Lambton County. The former, set in the nineteenth century, is tinted with urban and steam punk imagery while the latter strays into the supernatural form of ‘ghost story’. 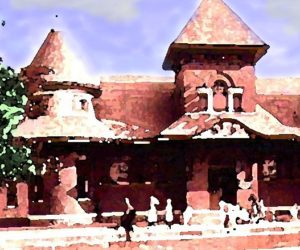 Bells of Prosper Station: The Story

With Hallowmas approaching, time travelers, Azur Moonstorey and companions, exit Creekside’s station library to board the midnight ghost train bound for nineteenth-century Prosper Station. Their mission: to rescue Azur’s sister from the lairs of psychic vampires in eerie Vapourlea. 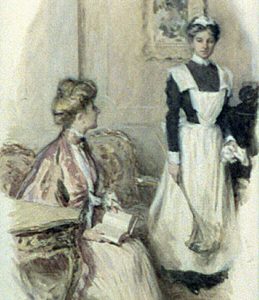 Research in the county archives revealed extremes in Victorian society which readily converted into fiction:

“Mabel, this is my friend, Dillian. I hope you don’t mind that I invited her here for the night.”

“I was hoping that that you’d find your friend and bring her here,” smiled the girl. “Glad to make your acquaintance, Dillian.”

“Nice to meet you, Mabel,” said the visitor. “I appreciate your hospitality.”

“We usually get two days off a week,” said Azur without elaboration. “I hope you don’t find our questions intrusive.”

“Not at all,” said Mabel. “It’s nice to have someone like you take an interest in my boring life.”

“Do you mind me asking when your father died and how long you’re required to wear black?” asked Azur.

“Papa died in the spring,” said the girl, tears welling in her eyes.

“Did you know the Queen is still wearing black although Prince Albert died years ago?”

“She must have loved him a lot,” said Dilly.

“Oh, she did!” sighed Mabel. “To answer your question, Mama said that Maude and I can start wearing our regular clothes when she gets back from Guelph. I’m not sure how long Mama will stay in mourning. At least a year, I should expect.” 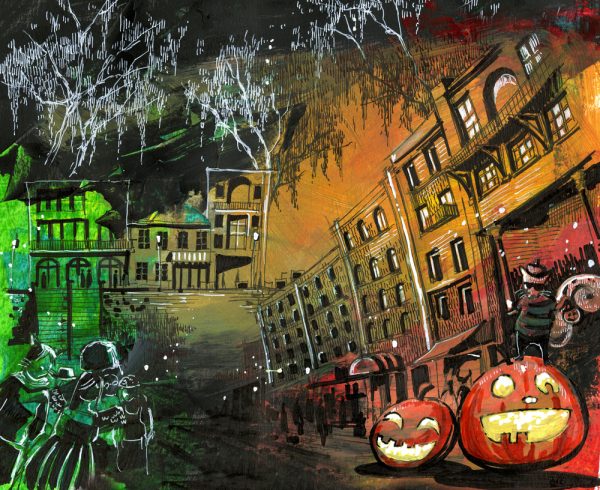 There is scarier dimension to nineteenth-century Prosper Station:

Suddenly, Azur felt something unseen brush against her as a seductive voice quietly intoned, “Lovely lady, how kind of you to visit.” 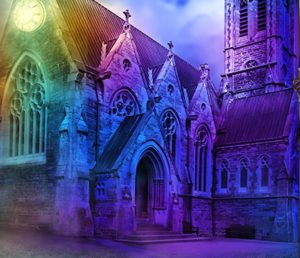 Five years after returning from captivity in the eerie dimension of Vapourlea, Hilma Moonstorey is still beset by anxieties and insecurities. Encouraged by young police constable, Garth Mayfield, to take a position at a dilapidated abbey on the outskirts of Black Springs, Hilma soon discovers that the abbey houses not only elderly nuns but ghosts and dark secrets. 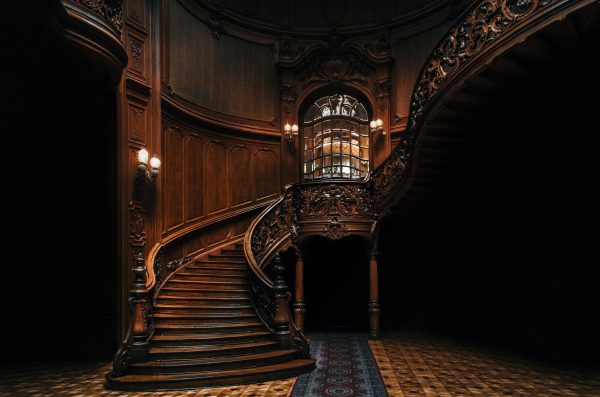 In earlier times Black Springs Abbey was a finishing school … of sorts:

“There’s time for a brief tour of the abbey before lunch,” said the abbess rising from her desk. “We’ll start in the front hall.”

Once more Hilma found herself following a nun through panelled halls, this time without Garth’s reassuring presence.

“And the families went along with this?”

“Why yes. Families welcomed the rehabilitation of their errant daughters. Wealthier families made generous donations to the abbey when they picked up their daughters. Some paid to have their girls attend classes with the postulants and earn a Marywood Collegiate and Finishing School diploma while they were here.”

“I guess a certificate would justify their absence to the neighbours when they returned home.”

“Did nobody bring their daughters home without the…rehab?”

“There were a few families who paid for their daughters’ expenses upfront and brought them home immediately after the deliveries. A few even claimed the babies, pretending the grandmother or another relative had given birth. But this was rare.” 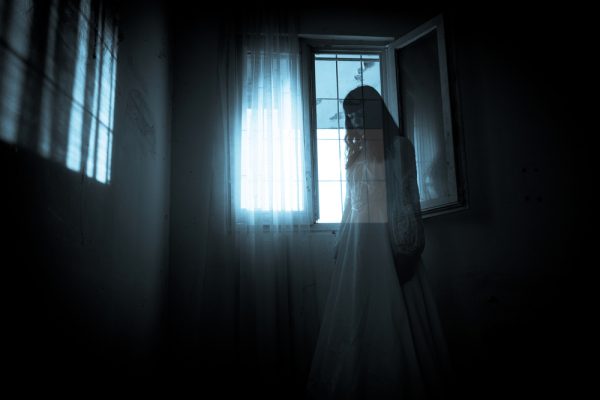 Some of the characters at the abbey are rather ethereal:

“We’ll take the back way to the second floor,” said the abbess leading the way through the kitchen.

As they climbed the narrow stairs, she said over her shoulder, “You mustn’t mind Sister Beatrice. She’s really a decent soul.”

When the abbess and her visitor exited onto the backstairs, Hilma noticed that the girl she had seen previously no longer stood on the upper landing. She asked the abbess if anyone lived up there.

Part I:  Building a Sci-Fi World (The Shushan Citadel, The Dúns)