Twelve years after the Desolation, three subterranean communities in the former Michigan-Ontario region of the Great Lakes are thriving.

At the Citadel, General Haz rigidly controls Shushan while plotting to conquer the entire region. Goaded on by his Governors, he pursues the script of the Book of Esther to its violent climax. With the ominous thirteenth day of Adar fast approaching, Lady Esther recites her lines midst terror and tears while Intelligence forces scramble to rewrite the outcome.

North of Shushan, a quiet monastery and an Aboriginal settlement desire only to live in peace. Under constant threat from the Citadel and surrounded by the Lawless of the Wastelands, Abbey Trádún and DúndirkaNoka are neither naïve nor defenseless. Lurking in subterranean hangars, deadly Waterbugs and Airbullets wait expectantly for the right time to challenge the Citadel’s fierce Dragonflies. 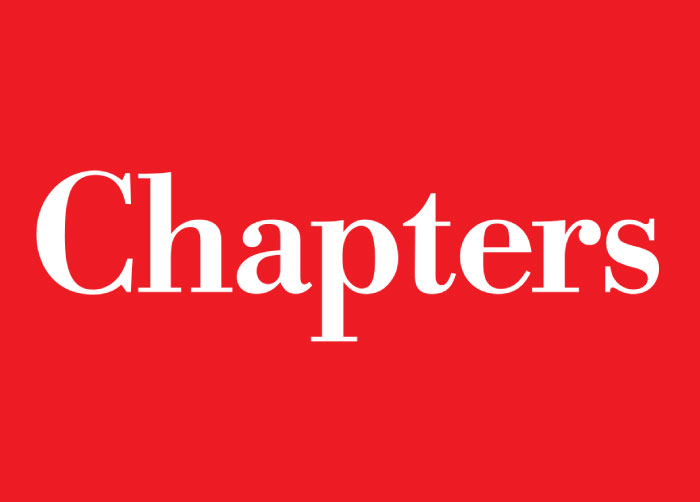 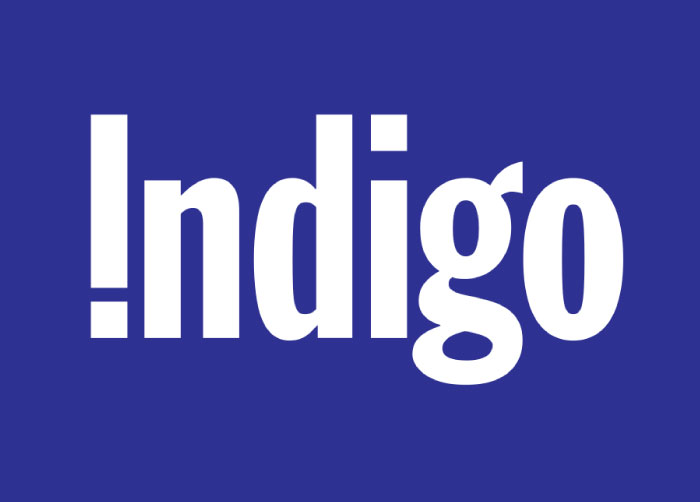 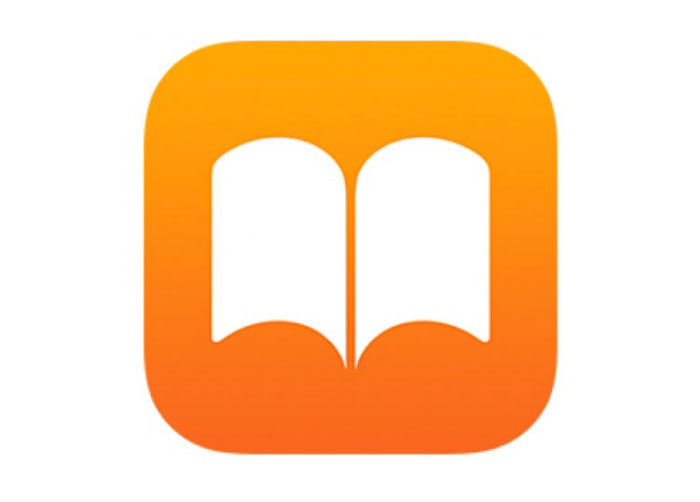